RIP David Crow - with a link to his life story

Sad news indeed to be writing this!

Over the years of having helped set this site up, and ironing out the odd problem, I've often fielded a few emails when David went quiet. And now it's a reality. He will be sadly missed!

He was such a character on the local radio station (Queenstown and Wanaka). Memorable in fact.

But I know very little of the deeper story, so here is a great read about his life

Forecast for the Southern Lakes and Central Otago for today and tomorrow Sunday 6th and Monday 7th June.

A depression lies just to the west of Cape Reinga with fronts extending
southwards from it over the North Island.   A northerly airstream covers
the whole country.    A second weak low lies just to the west of the
South Island while weak cold fronts are brushing Banks Peninsula and
coastal Otago.   An anticyclone lies over eastern Australia and extends
a ridge of high pressure across the south Tasman Sea towards the South
Island.

Forecast for the Southern Lakes and Central Otago for today is for
cloudy skies but partially clearing to a partly cloudy afternoon.
Light winds and cool to moderate temperatures. Maximum temperatures
recorded yesterday were Queenstown 14.3 degrees,   Wanaka 16.1
degrees,   Kinloch no report.

Arrowtown 16.5 degrees.  Forecast upper level winds for today at 1000
meters light and variable.   At 2000 meters northerly easing to 30 kph
in the morning, dying out in the afternoon. Freezing level 1900
meters.    Forecast maximum temperatures for today for Queenstown and
Kingston 11 degrees.    For Glenorchy 10 degrees.   For Wanaka and
Cromwell 12 degrees.   For Alexandra 13 degrees.

Tomorrow mostly cloudy with moderate temperatures and light winds.
Posted by David Crow at 9:45 AM

Forecast for the Southern Lakes and Central Otago for today and tomorrow Saturday 5th and Sunday 6th June.

An anticyclone moves off to the east of the North Island today.    A
front lies just off to the west of Puysegur Point this morning with a
strong northerly airstream ahead of it flowing over the South Island.
This front lies over most of the country for the next few days.   A
depression develops just to the north of Northland tomorrow and deepens
on Monday.   An anticyclone lies over eastern Australia and spreads a
ridge of high pressure over the South Island on Monday.

Tomorrow rain at first the clearing to a partly cloudy afternoon.
Light winds and cooler temperatures.
Posted by David Crow at 9:56 AM 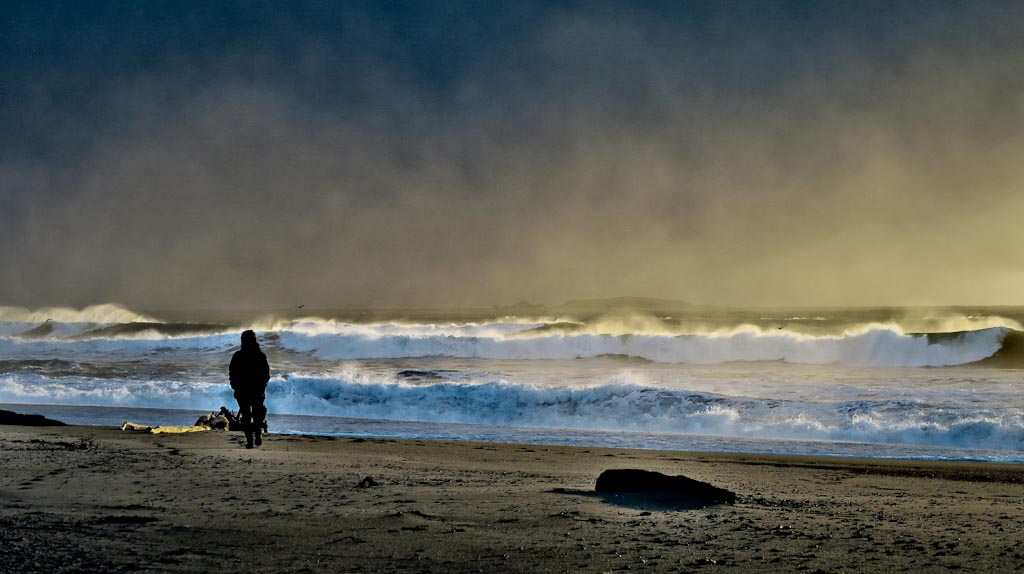